Is There a Divine Plan at Work?

I have been struggling with my faith in the past few weeks, and in believing in a divine plan. My degree course is not going well, and I wanted to switch courses, only to find out that the student loans company would not give me any more money for a new course. I tried switching back to my original course at my current university but because I had completed the first year at a different university, they insist I retake the first year, which would put me in the same predicament as switching to a new course; I simply don’t have the funds. So, I spend about half an hour crying and I raged against God and yelled and cursed at Him.

Not my proudest moment.

After I had calmed down, I spoke out loud and addressed the angel God has assigned to me. I asked him to tell me why if there was a divine plan at work, why I was suffering so much. He told me to read the Book of Job. I had heard about Job from an agnostic friend of mine who liked to use it as an example of how cruel God could be so I was a bit worried about reading it. I prayed that God would show me His true meaning and found a YouTube clip that summarised the book, and then began skim reading it, but I forced myself to read the last three chapters.

After all the suffering that God allows to happen to his follower, Job, and the accusations his friends fling at him that he has sinned against God, and God is placing judgement upon him – which Job profusely denies – Job rages against God in much the same way I did. He even goes as far as to demand that God come down and explain Himself in person. And God does appear, as a great storm, and questions Job. He asks questions about the nature of the universe, such as, “Where were you when I laid the foundations of the earth? Tell me, if you know so much. Who determines its dimensions and stretched out the surveying line? What supports its foundations, and who laid its cornerstone as the morning stars sang together and the angels shouted for joy?” – Job 38:4-7 (NLT).

Looking back at Genesis, we know that “in the beginning God created the heavens and the earth.” – Genesis 1:1 (NLT). He said, “let there be light” – Genesis 1:3 (NLT) and he created day and night, and he said, “let there be a space between the waters, to separate the waters of the heavens from the waters of the earth” – Genesis 1:6 (NLT) and I could go on, but I think you get the gist. God created and governs the universe. “For in him was created the universe of things, both in the heavenly realm and on the earth, all that is seen and all that is unseen. Every seat of power, realm of government, principality and authority – it all exists through him and for his purpose!” – Colossians 1:16 (TPT). Everything in the universe has a purpose, and a divine plan, including you.

Job’s friends thought God governs the universe in such a way that He punishes every sin swiftly and severely and rewards every good deed immediately, but the truth is that the way in which God governs the world is so much more complex. We don’t see things the way God does. We don’t see the big picture. We cannot comprehend how chance encounters affect different people on different days, or why certain opportunities in life just never materialise for us while other people go on succeeding in their life with hardly any trouble. The truth is, we are so laser focused on our own immediate problems that we cannot envision how God’s divine plan for us truly works. But be rest assured that God does have a plan for us, for He says, “For I know the plans I have for you… plans to prosper you and not to harm you, plans to give you hope and a future.”— Jeremiah 29:11 (NIV). He has a plan for you. Just trust in Him and have faith and He will give you a promising future.

A Prophetic Dream: Jesus Will Suck Out the Poison and Make You Whole

God Provides All Our Needs

Your Life is According to His Perfect Timing

very captivating. honest and brave account of your own thoughts.

Such great thoughts, Wadzi! And I love how open you are. (:

You diagnosed with schizoaffective disorder thats a lie absolutely its demonic spirits assigned against you because of your unusual call you hear God they know that and want to sabotage it stay strong and wiser in who are in your unique assignment. It is a war of great magnitude and seriousness. People are in great danger even much of the church because of disobedience n rebellion to the mighty Father the Holy Shepherd commission of love 💘

Thank you! All honour and glory goes to God 😀

Thank you for taking the time to read it. God bless you! 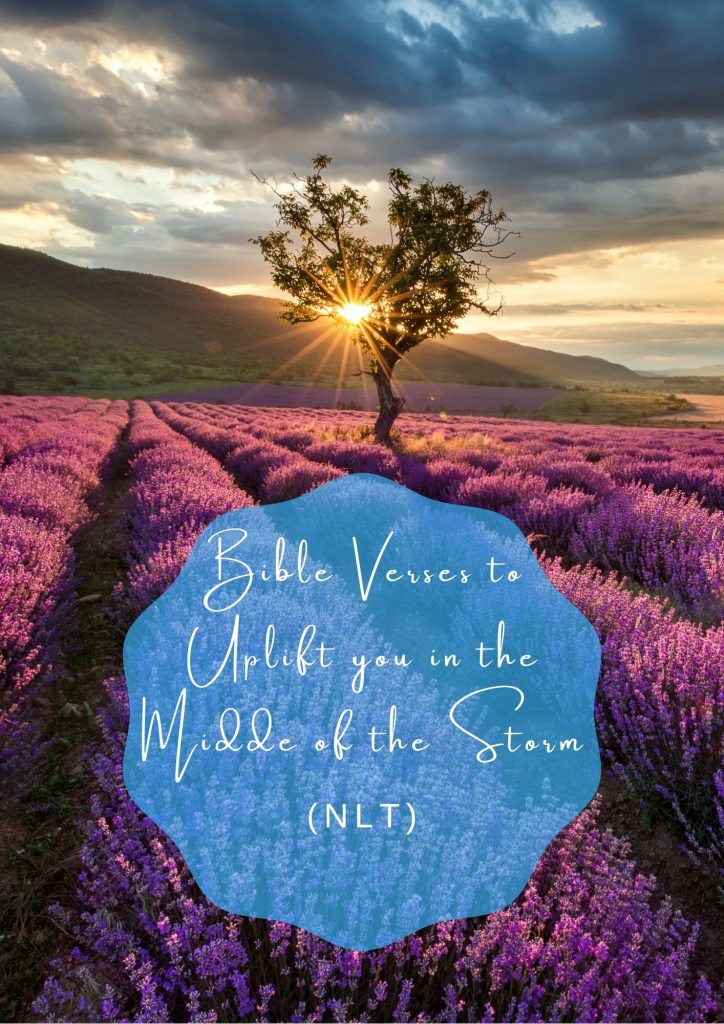